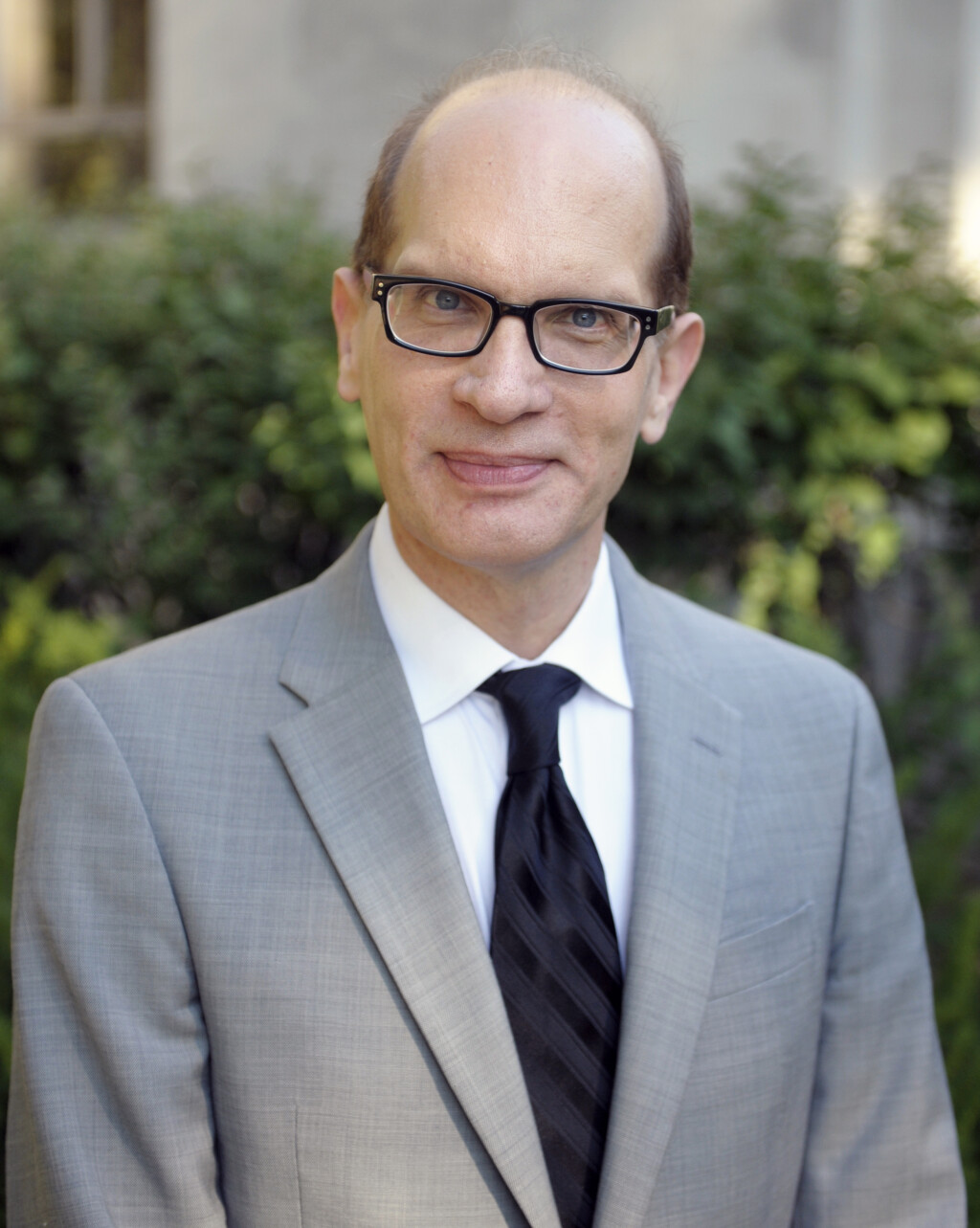 Walter Huff is professor of choral conducting at the Indiana University Jacobs School of Music. For twenty-eight years he served as chorus master for The Atlanta Opera, preparing the chorus in more than 80 productions, receiving critical acclaim in the United States and abroad.

After serving as a fellow at Tanglewood Music Center, he received Tanglewood's C. D. Jackson Master Award for Excellence, presented by Seiji Ozawa and the Boston Symphony Orchestra. Recently, he was one of four Atlanta artists chosen for the first Loridans Arts Awards, given to Atlanta artists who have made exceptional contributions to the arts life of Atlanta over a long period of time.

At All Saints’, Walter leads workshops with the adult choir roughly four times per year, including a Saturday workshop on the All Souls Requiem each fall.