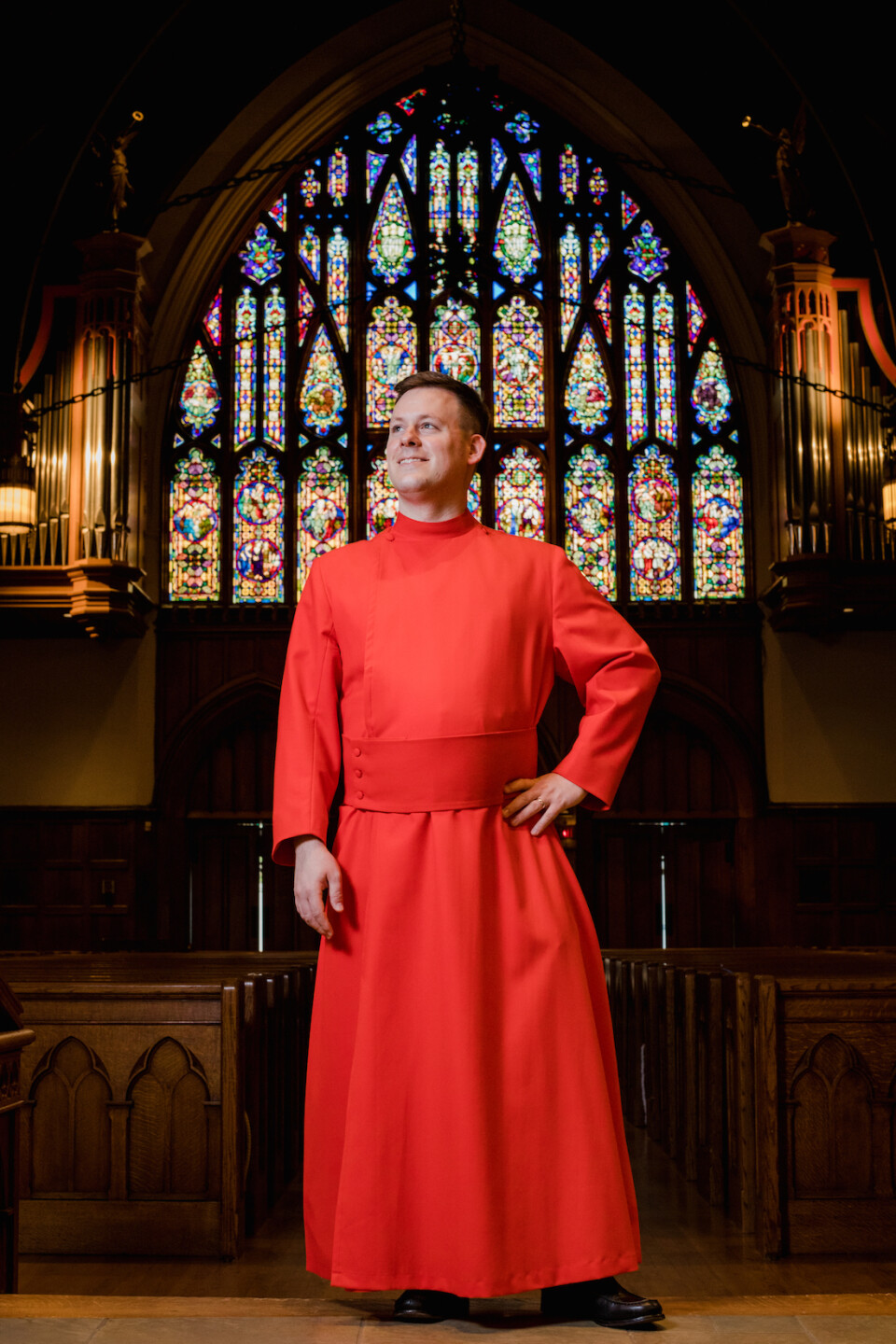 Just on the heels of a wonderfully successful concert with A Golden Wire, the acclaimed early music ensemble, our 2019-2020 concert series was cut short by the COVID-19 pandemic. Tragically, we were no longer able to gather in our beautiful church to be nourished by great music. All remaining concerts were postponed indefinitely. Rather than cancelling our subsequent season, we moved the series online along with the rest of our music ministry. Twenty-first century technology enabled our community to gather in cyberspace and hear some of our favorite talents from our parish, the city, and beyond.

The 2021-2022 Concert Series is a celebration. After almost eighteen months of no live concerts in our gorgeous worship space, vaccinations are enabling us to return to normalcy. We are pleased to feature a variety of programs and performances this season, surely something for everyone, from early music performed on period instruments by acclaimed specialists to outdoor lunchtime concerts in the Kennedy Courtyard. Additionally, we will be expanding our partnership with Challenge the Stats, empowering musicians of color to share their diverse gifts with our community.

While it is our pleasure to bring these live performances to you once again, we can only do so through your generous support. Please consider joining our Angelic Chorus, knowing that your financial contribution is bringing beautiful music back into our midst. I wish you many blessings and a year filled with joyous music-making. 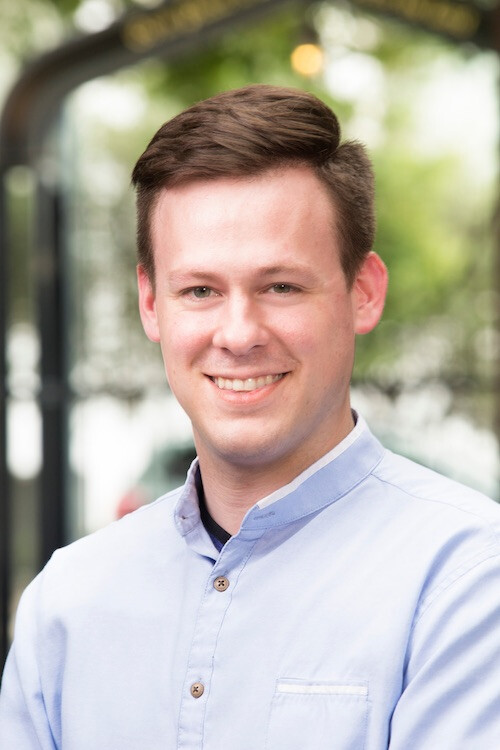 Dr. Kirk M. Rich is the Director of Music at All Saints’ Episcopal Church. A native of Kentucky, Kirk has served as a liturgical organist for over two decades. He holds degrees in organ performance from the Oberlin College Conservatory, the Jacobs School of Music at Indiana University, and a doctorate from the University of Houston’s Moores School of Music. Additional study has been with Francesco Cera in Italy and Ludger Lohmann in Germany. Kirk has performed in England, France, Italy, and across the U.S. in venues such as St. Thomas Church, Fifth Avenue (New York City), the Kennedy Center (Washington, DC), and three national conventions of the American Guild of Organists. He served as organist for the RSCM America National Choir 2018/2019 winter residency at St. Patrick’s Cathedral in Dublin, Ireland, under the direction of Bruce Neswick. Kirk’s performances have been broadcast nationally on American Public Media’s Pipedreams program.

At All Saints’, Kirk directs the Adult Choir of volunteers, staff singers, and choral scholars. He shares organ-playing responsibilities with the interim organist and manages an ever-expanding concert series. Additionally, Kirk oversees the maintenance and care of the Kenan Memorial Organ, Buzard, Op. 29.

Kirk is married to Laura Reksc-Rich, and they are the proud parents of Gerre the Pomeranian. 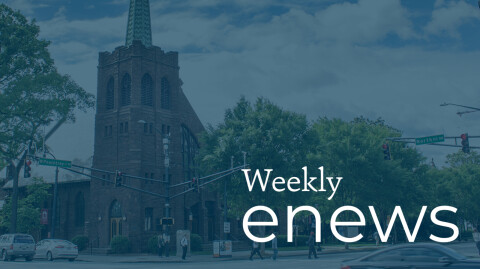