The MICAH Project: Lament - Session 2 of 3

Session 2: A Balm in Gilead: The Power of African American Spirituals in Lament with Trey Clegg

Over 400 years ago, enslaved Africans were brought to these shores as property. As the American economy's dependence on slavery grew, enslaved people were often forced to work from sunup to sundown under brutal conditions. As a coping mechanism, they turned to music which they created, known as Spirituals. These Spirituals, passed down by oral tradition, were sometimes referred to as "sorrow songs" even though all Spirituals don't sound sorrowful. We will explore the significant role that these Spirituals have played in the fabric of American culture, especially during the last year of lament.

Long-time friend of All Saints’, Trey Clegg is a recitalist, accompanist, vocal coach, and free-lance artist. Founder and music director of The Trey Clegg Singers, he is currently an Instructor of Music at Spelman College.

Other media in the series 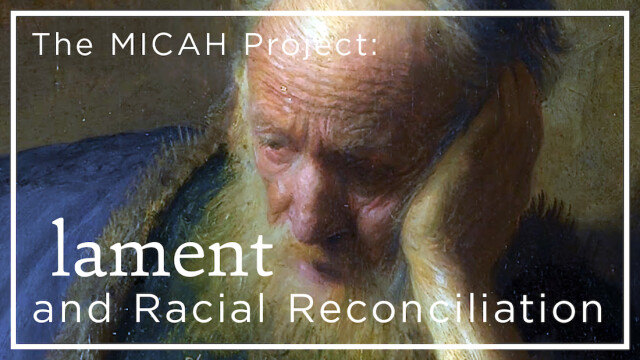 The MICAH Project: Lament - Session 3 of 3 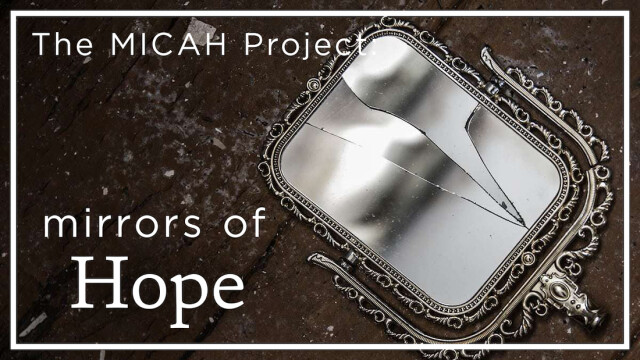 The MICAH Project: Lament - Session 1 of 3

Mirrors of Hope: Psalms of Lament in a Hurting World with Dr. Robert Phillip