Is this Paul? Yes, the Real Paul! 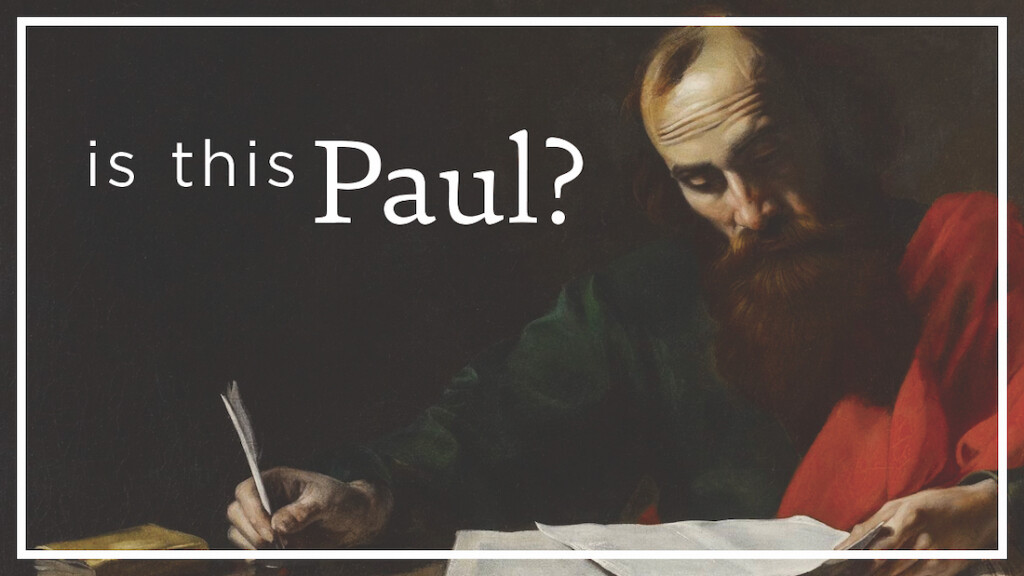 George Martin, the author of the forthcoming book “Paul Found in His Letters,” will be discussing the problem faced by Paul as described in Acts and in the Pastoral Epistles. This Paul is so different in so many ways from Paul as he has been conventionally known. Hew reveals himself and his story in the seven letters most scholars agree came from him. This is the Paul who allied himself with the least in his world. He fully welcomed women to share in ministry alongside of him. This is Paul daring to ask a slave owner to see his slave as his brother in Christ. It would even be wrong to say that Paul ever became a Christian—as we know this term. The list of amazing things about Paul is what this book is all about.

Please note: George is offering this class from Minnesota, so the Zoom meeting might read 5:00 p.m. CT, but the class begins at 6:00 p.m. ET. 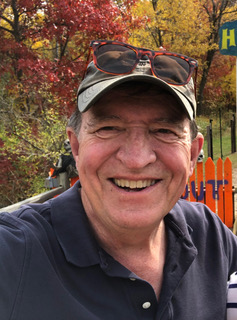 "I was the rector of St. Luke’s in Minneapolis when Ed and Diane Barnett, joined the church. Soon they had two sons and one became a priest. You all know Andy, whom I baptized! In the latter years of a 50 plus year of ministry I was reading so many New Testament scholars, just for the fun of it, and then I found myself writing a book about St. Paul. The sad truth is that for most of my ministry I’d ignored his letters and mainly preached about the gospel texts for each Sunday. Like many I didn’t always understand Paul, and I certainly couldn’t embrace his negative views about women. Little did I know that was NOT what he believed or practiced. I am happy to accept Andy’s invitation to join your Wednesday Bible study. I look forward to meeting you, and having you ask all kinds of questions about these texts. I have book with the working title “Paul Found in His Letters” coming out in the next 8 months from Claremont Press. It is a book the scholars can respect, but it is for a general audience—namely the kind of folks who take an hour each week before dinner to study the bible. Thanks for participating."