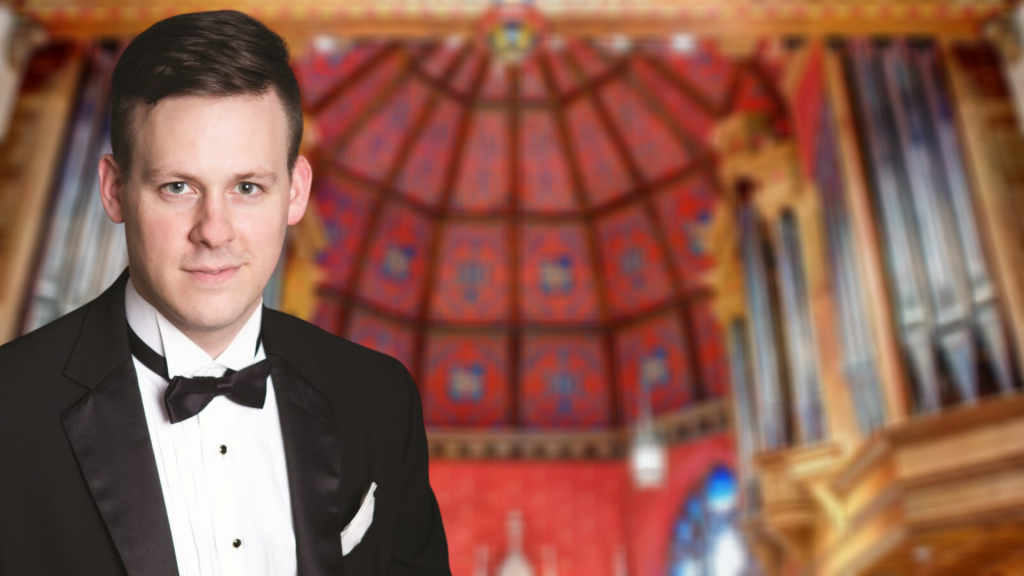 Kirk M. Rich, All Saints’ Director of Music, performs his first solo recital on the James G. Kenan Memorial Organ, Buzard, Op. 29. He holds degrees in organ performance from the Oberlin College Conservatory, the Jacobs School of Music at Indiana University, and a doctorate from the University of Houston’s Moores School of Music. Additional study has been with Francesco Cera in Italy and Ludger Lohmann in Germany. Dr. Rich has performed in England, Ireland, France, Italy, and across the U.S. in venues such as St. Thomas Church, Fifth Avenue (New York City), the Kennedy Center (Washington, DC), and three national conventions of the American Guild of Organists. His performances have been broadcast nationally on American Public Media’s Pipedreams program. This concert will feature the world premiere performance of a work by award-winning composer Texu Kim, former Composer-in-Residence of the Korean Symphony Orchestra.

This concert is part of The Atlanta Summer Organ Festival. A $15 donation is requested at the door; no pre-registration is necessary.