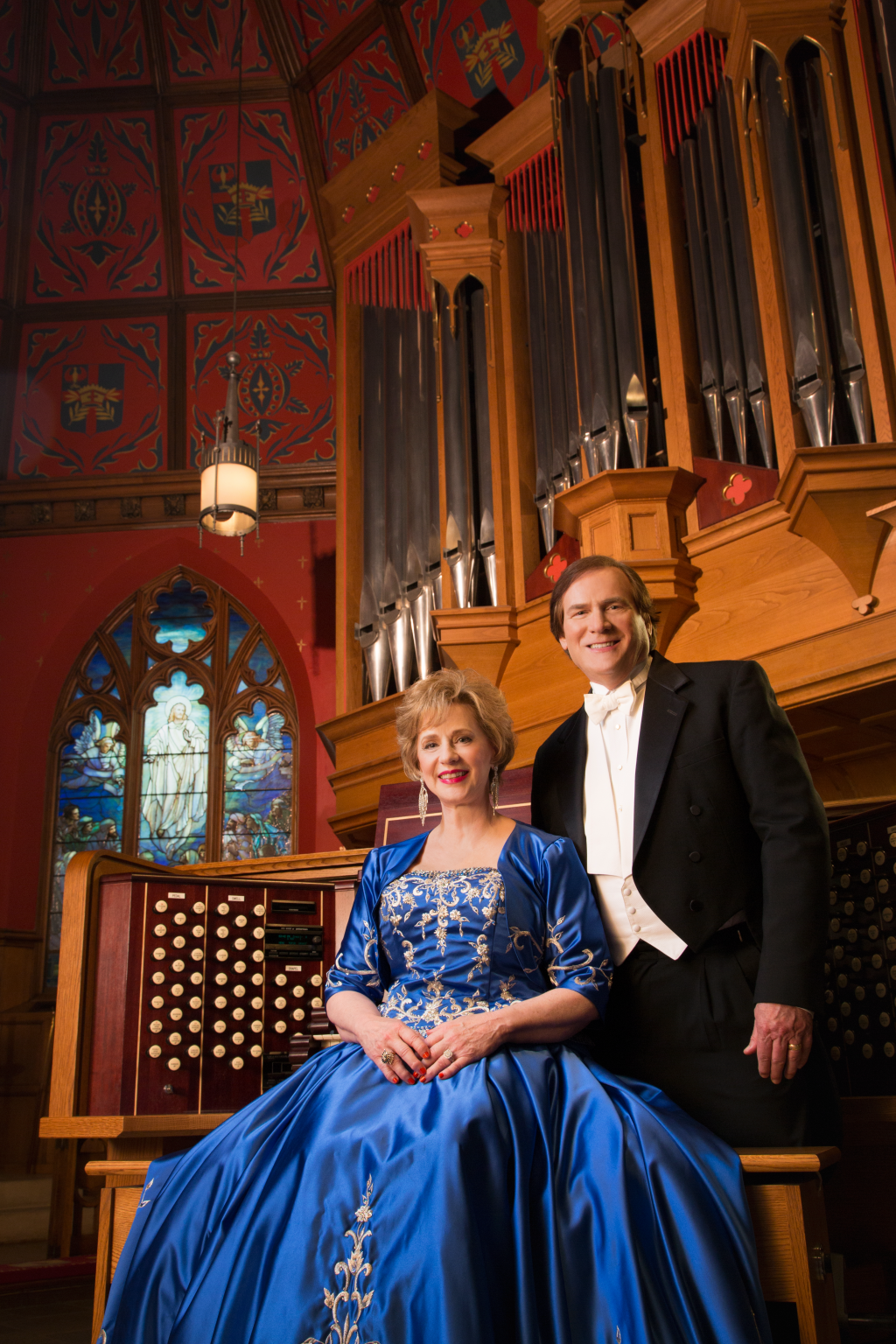 Ray and Beth Chenault served as Organists and Choirmasters of All Saints’ from 1975 until their retirement in 2018. During their forty-three-year tenure, they directed an extensive music program and concert series. In 2003, they oversaw the installation of the James G. Kenan Memorial Organ, Buzard, Op. 29. They maintain an extensive concert career as duo artists, having commissioned over seventy new works for two organists. Upon their retirement they were named Organists and Choirmasters Emeriti.