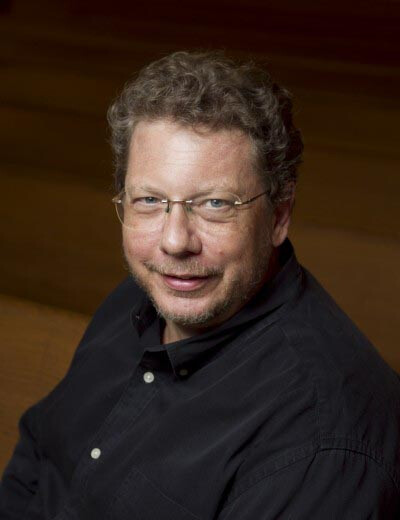 David Brensinger recently concluded over thirty years as Organist-Choirmaster of Holy Innocents’ Episcopal Church in Atlanta, Georgia and was, from 1993 to 2005, Artistic Director and Conductor of The Atlanta Singers. Prior to these positions, he served churches in Dallas, Texas and suburban Philadelphia. He holds degrees from West Chester University and Westminster Choir College, and is an Associate of the American Guild of Organists.

As a choral conductor, his church and professional ensembles have been heard in live and broadcast performances locally, regionally and nationally. In July 2015, the Parish Choir of Holy Innocents’ was in residence at Wells Cathedral (UK). Under his direction, the CD “Music from Holy Innocents'” was released in 2005, and The Atlanta Singers released three compact discs on the ACA Digital label: “An American Sampler,” “Chantez Noel,” and “Antiphonica.”

As organist/keyboardist, he has performed in recitals in Atlanta and throughout the United States and in France, and has been heard on American Public Media’s Pipedreams. He regularly appears as keyboardist with the Atlanta Symphony Orchestra, and has previously performed with the Dallas Symphony and with the Robert Shaw Chamber Singers.