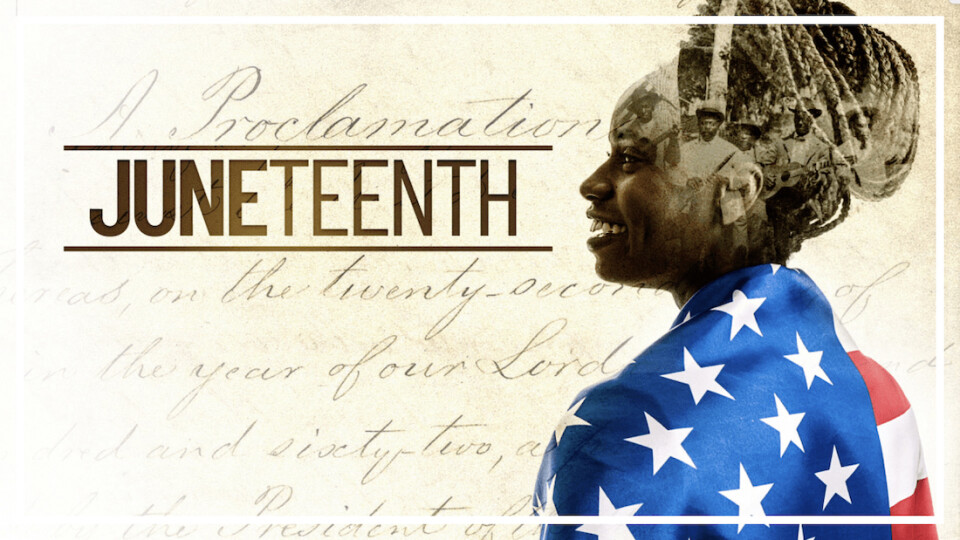 Juneteenth (June 19) is the oldest nationally celebrated commemoration of the ending of slavery in the United States.  Dating back to 1865, it was on June 19 that Union soldiers, led by Major General Gordon Granger, landed at Galveston, Texas with news that the war had ended and that enslaved people were now free. Note that this was two and a half years after President Lincoln’s Emancipation Proclamation, which had become official January 1, 1863. The Emancipation Proclamation had little impact on the Texans due to the minimal number of Union troops to enforce the new Executive Order. However, with the surrender of General Lee in April of 1865 and the arrival of General Granger’s regiment, the forces were finally strong enough to influence and overcome the resistance.1

The people of Texas are informed that in accordance with a Proclamation from the Executive of the United States, all slaves are free. This involves an absolute equality of rights and rights of property between former masters and slaves, and the connection heretofore existing between them becomes that between employer and hired laborer.

The celebrations that followed the reading of the proclamation by General Gordon Granger began a tradition that has lasted for one hundred and fifty five years, and today is hosted in cities across America and beyond.2

Recognition of Juneteenth varies across the United States. It is not officially recognized by the federal government,  although the Senate unanimously passed a simple resolution in 2018 in honor of the day, and legislation has been introduced in Congress several times to make it either a "national day of observance" (akin to Flag Day or Patriot Day) or a full-scale federal holiday.3  (Update as of June 17, 2021: Congress has approved a bill to make Juneteenth a federal holiday. The bill now goes to President Joe Biden’s desk, and he is expected to sign it into law.)

Learn more about The MICAH Project 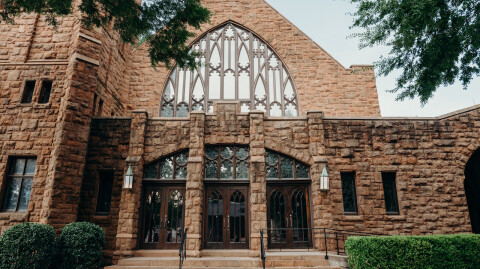 Join us on Realm!