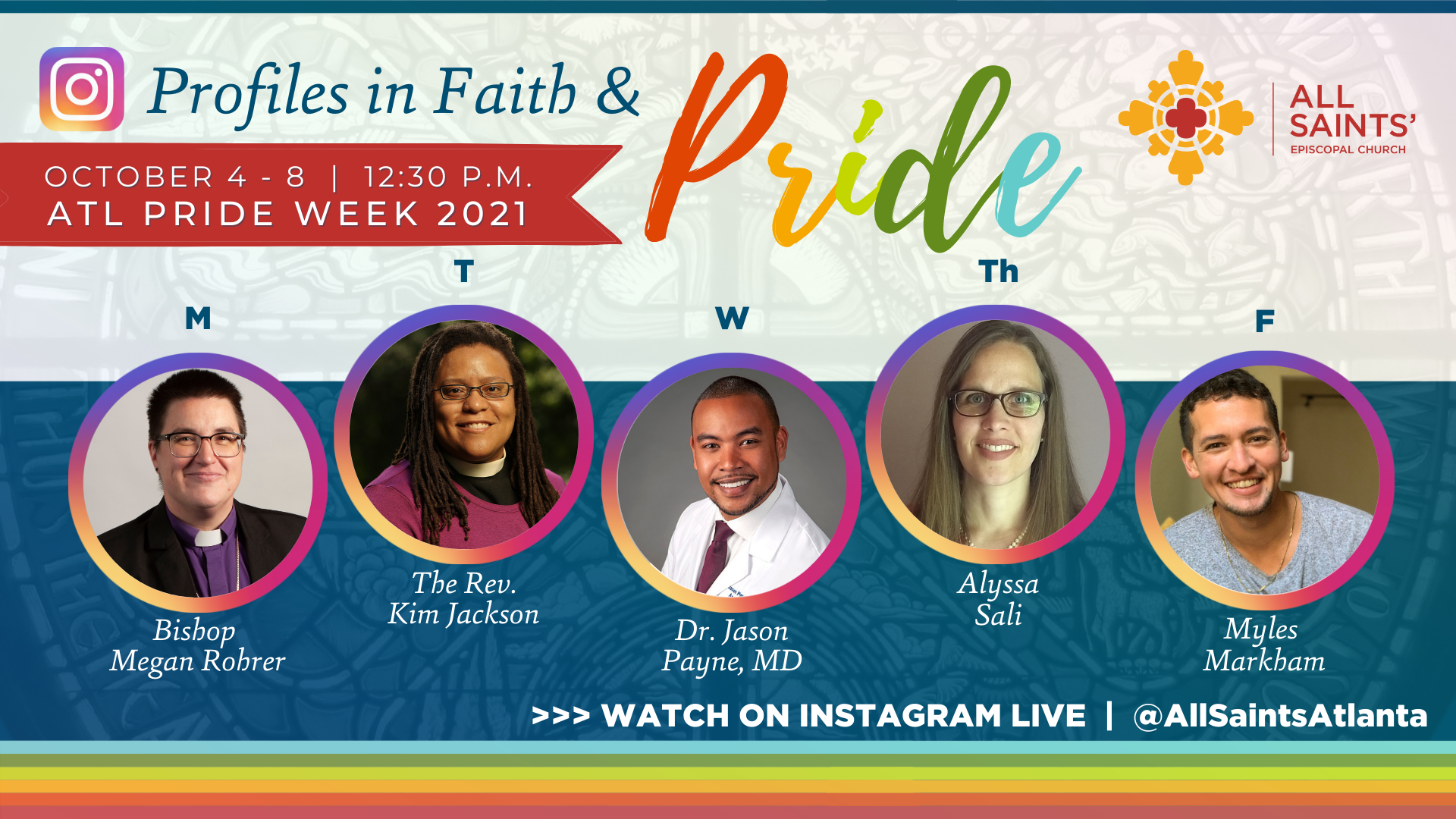 This series, originally broadcast on All Saints' Instagram Live, was presented in celebration of Atlanta Pride Week 2021.

Other media in the series 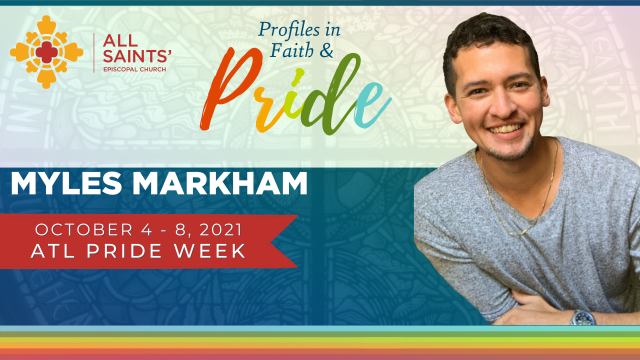 Myles Markham (he/they) is a community organizer and advocate who specializes in... 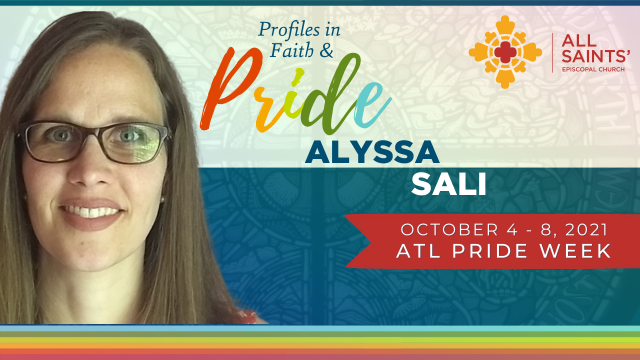 Alyssa Sali serves as Director of Children and Family Ministries at St. Bede's... 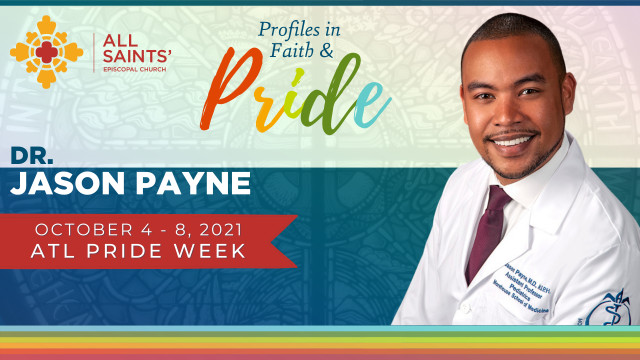 An alum of the University of Georgia, Morehouse School of Medicine, MUSC Pediatrics... 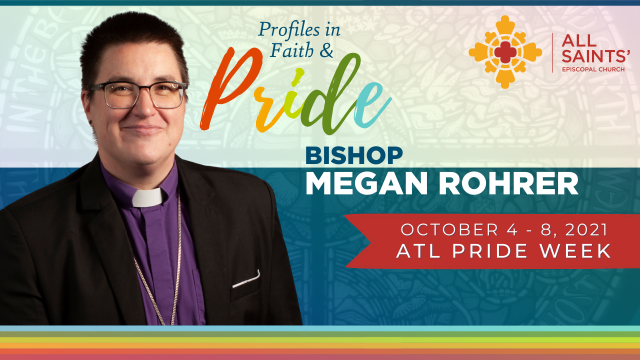 Bishop Rohrer leads the Sierra Pacific Synod of the Evangelical Lutheran Church in...